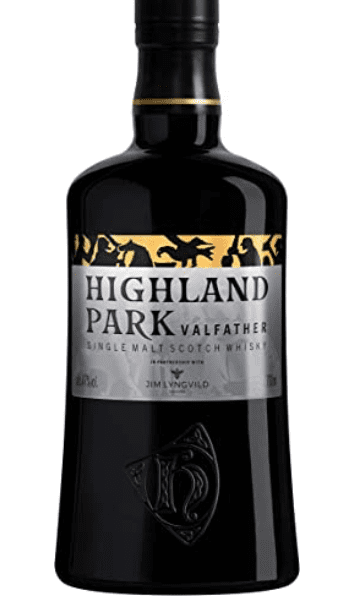 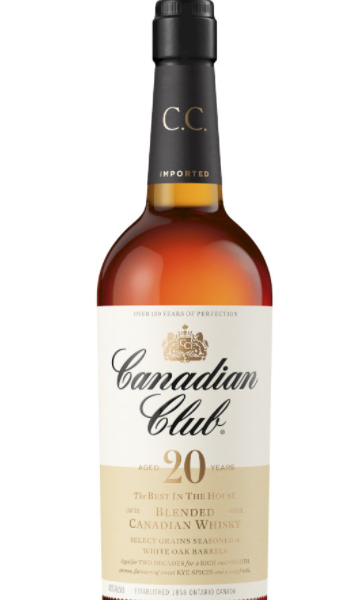 Every single malt within the collection is exclusively designed to create an extraordinary taste experience. Concept No. 3 delights with notes of pear, cinnamon and vanilla. The whisky colour is California Gold, inspired by Carson’s roots, and the ABV is 40.8% as it was the optimum strength for flavour and aroma, as well eight as being both Polly and David’s favourite number.

The whisky itself has been created to deliver a richness from first-fill sherry butts, enhanced by sweetness and freshness from ex-bourbon barrels, with balance and spice which can be attributed to the specially selected refill and virgin American Oak casks.

The Macallan Concept Number 3 brings together whisky and design through this latest collaboration with David Carson, one of the most influential and revolutionary contemporary graphic designers.

Carson brought his perspective and unique style to the design of Concept Number 3. He was inspired by his time spent at The Macallan Estate working alongside The Macallan’s Whisky Maker, Polly Logan. Best known for his innovative magazine design, and use of distinctive experimental typography, David has designed the pack and label for the third and final addition to the Concept range.

There are no reviews yet.

Be the first to review “Macallan Concept No. 3” Cancel reply 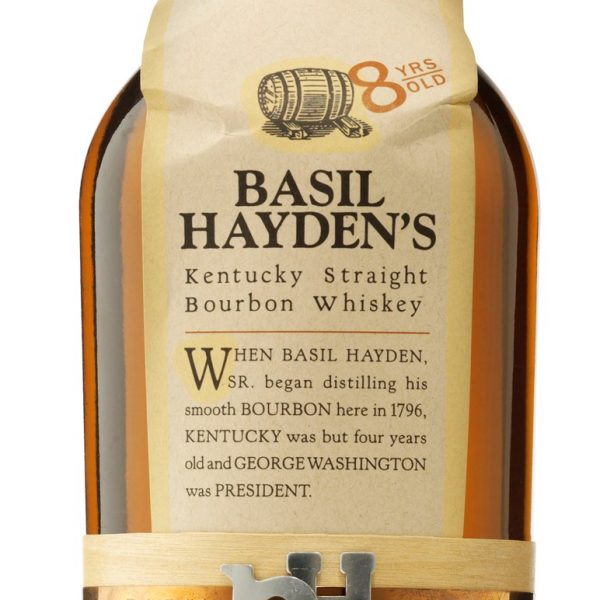 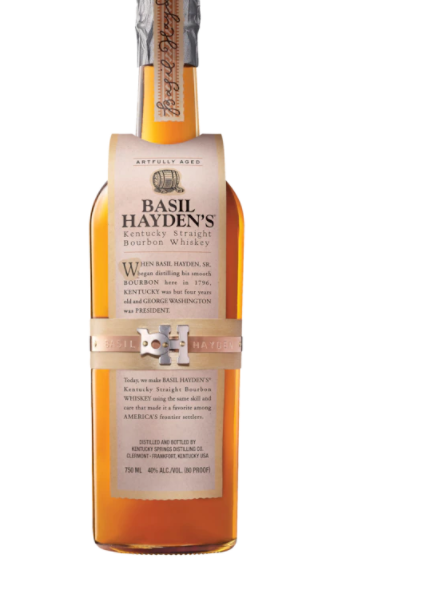 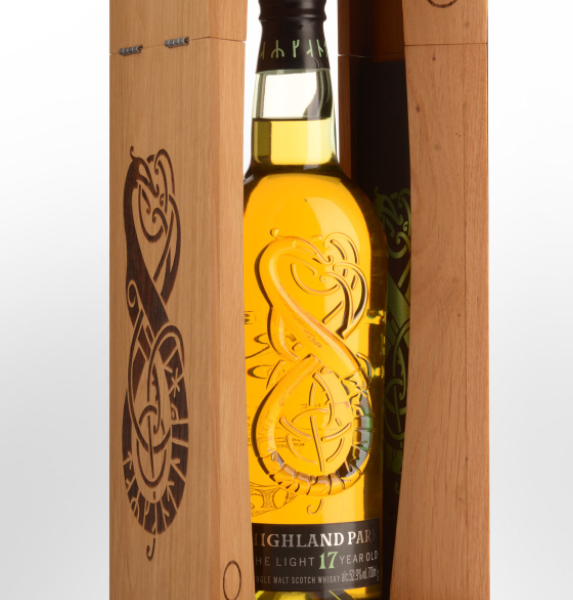 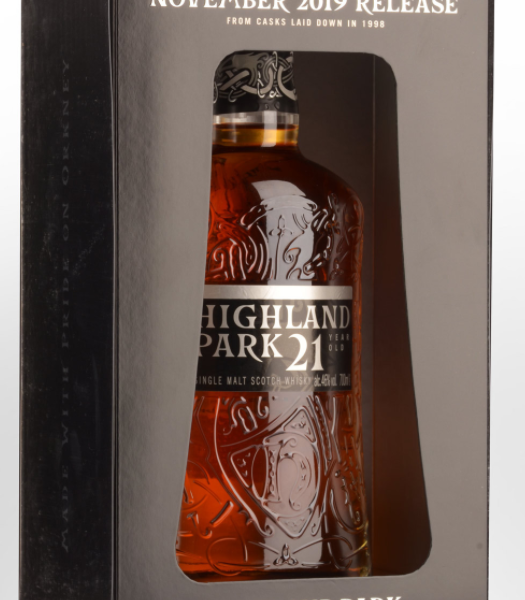 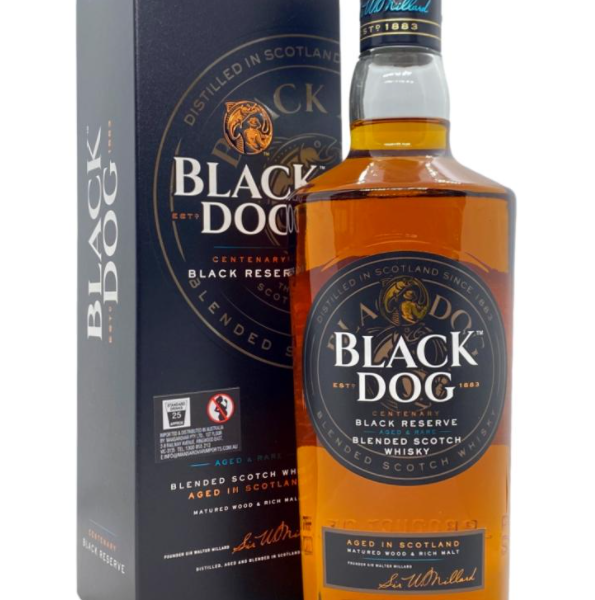 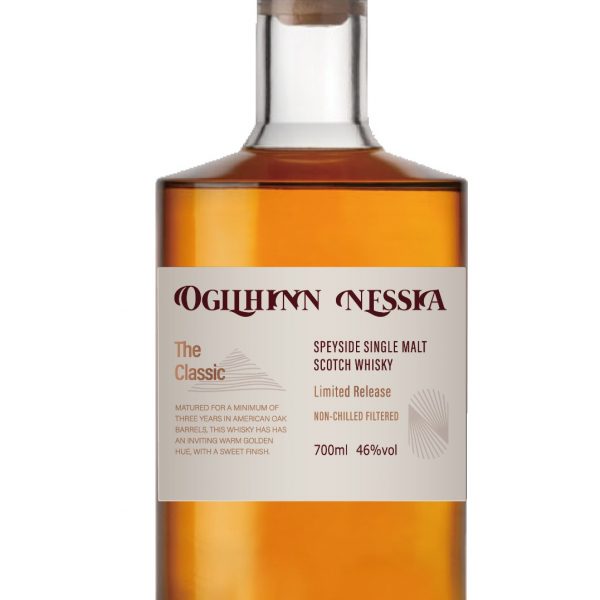 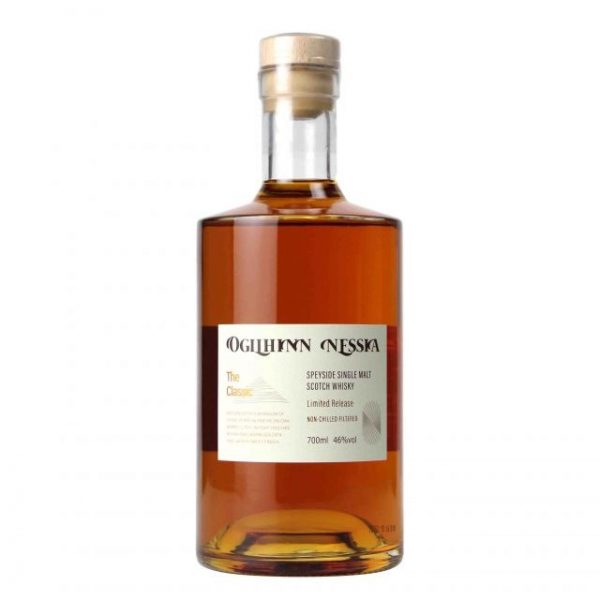 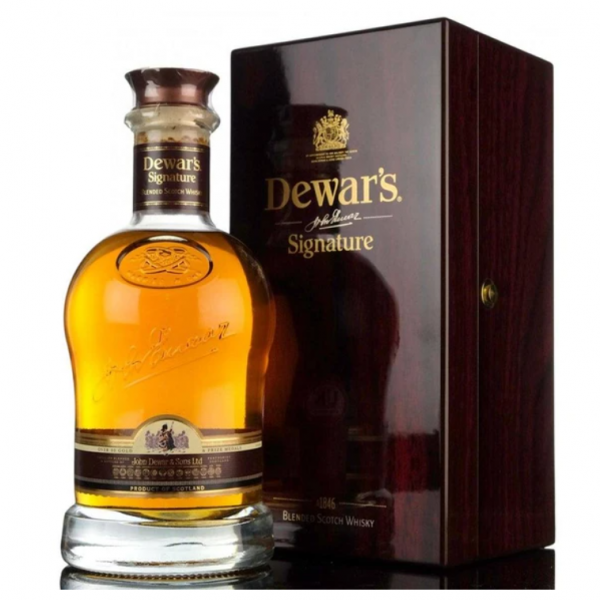 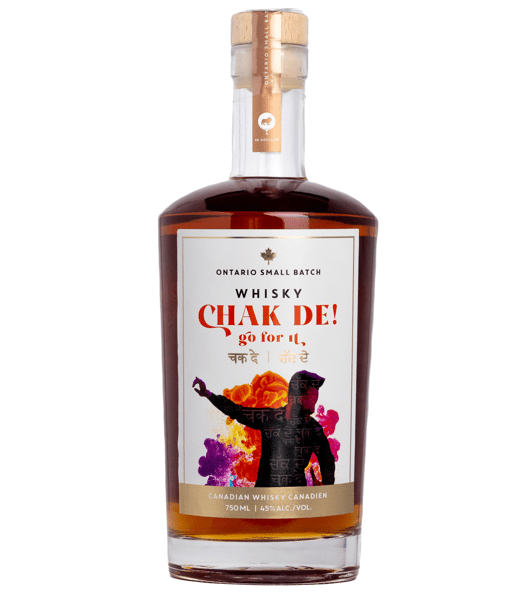 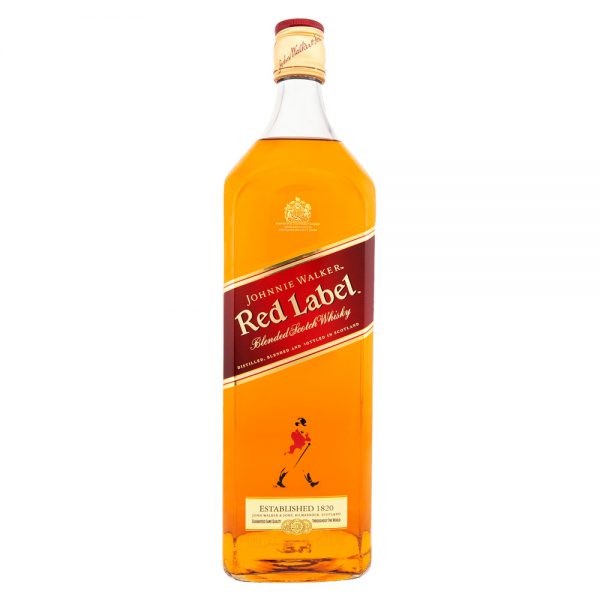 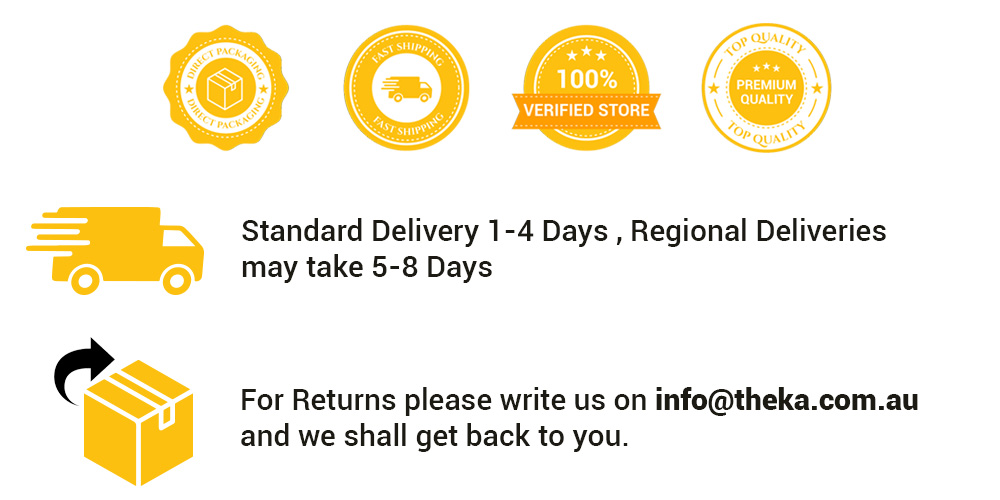